Long-Term Effects of Data Breaches That You Should Prevent

Before diving into the long-term impacts of data breaches on a company, let us first discuss what a data breach is. According to Cisco, a data breach is a security violation or incident that leads to the theft of sensitive or critical data or exposure to an unauthorized party. Data breaches can happen both intentionally, database hacking, or accidentally, such as sending important files to the wrong recipient.

Now that we know what data breaches are and which information is being stolen let us proceed to the potential long-term effects of these data breaches on a company. 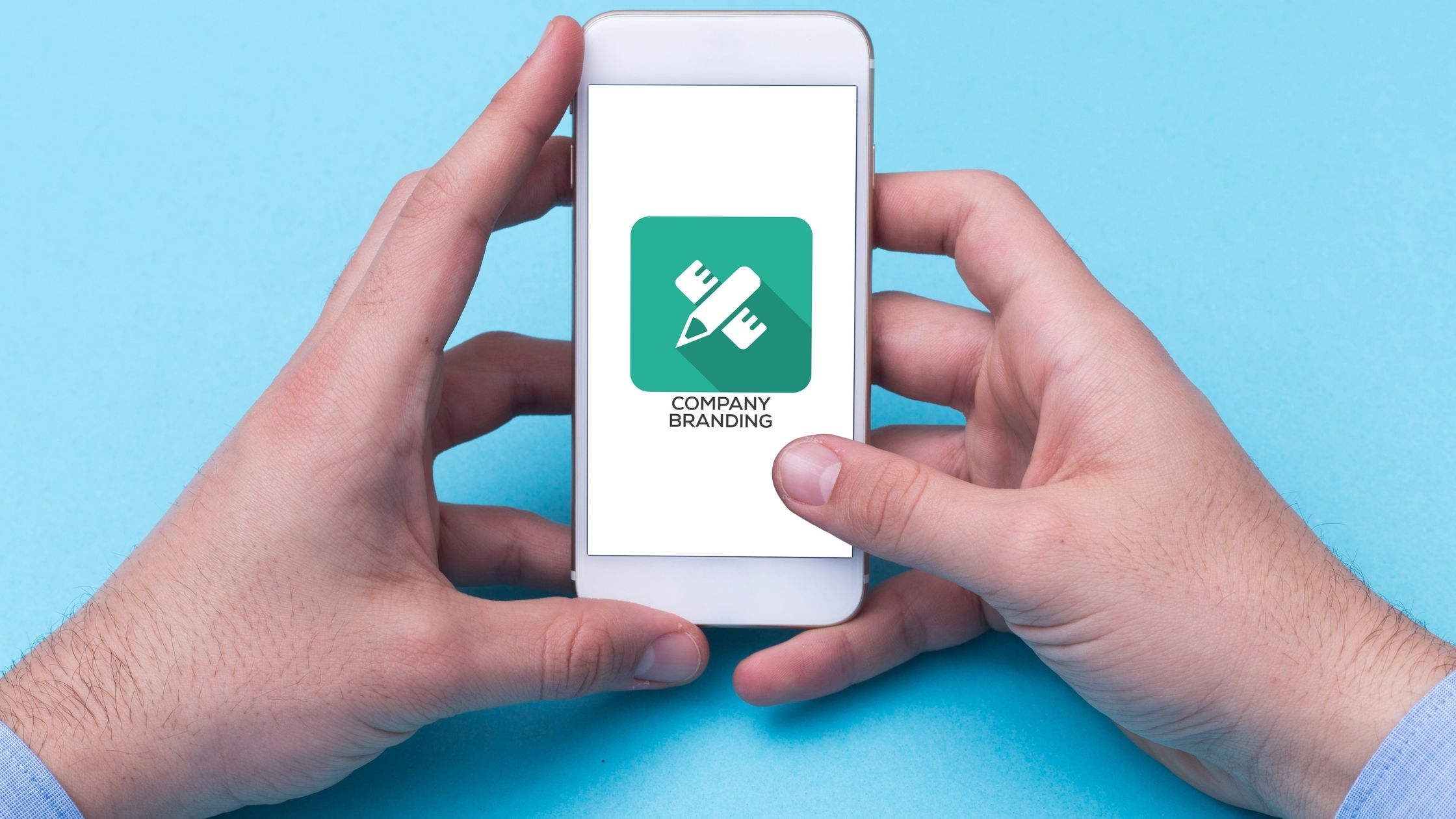 On the internet, nothing truly disappears without a trace. After experiencing a cybersecurity incident, some companies’ reputations have been damaged by a data breach that occurred in their company months or even years ago.

A company’s chief marketing officer (CMO) and its marketing department would often spend months, if not years, in damage control after an incident has happened. They will need to minimize the number of Google search results that include their company’s name and ‘data breach.’

Additionally, they would also need to monitor various social media platforms. There will also be instances wherein the damage will be too significant for even the marketing team to fix.

Since the company’s reputation has been tainted due to a data breach, it would turn into a domino effect. A decrease in sales and the loss of customers’ trust in the business are not uncommon whenever a security incident happens to a company. The loss of trust happens to not only current customers but also future customers. 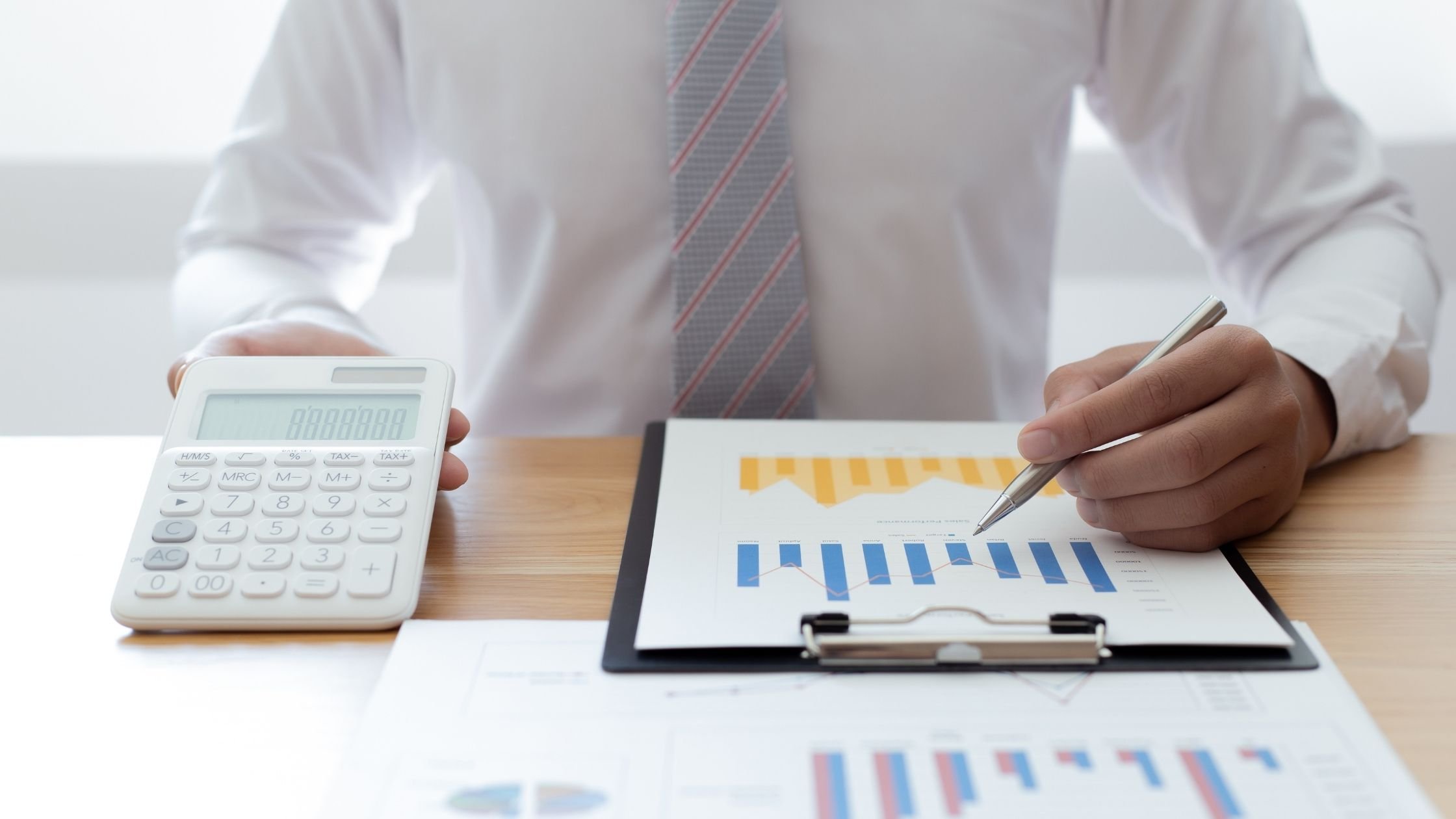 A company’s chief financial officer (CFO) is the one responsible for keeping the company running within the allotted budget. A data breach can throw a company’s budget off balance.

Ransomware is a type of malicious software or malware that encrypts a victim’s data, after which the attacker demands a ransom, hence the name ransomware. Suppose a company was to be attacked by this malicious software. In that case, the decision lies with the CFO whether they would pay the ransom.

The Company Would Become Less Attractive to New Employees 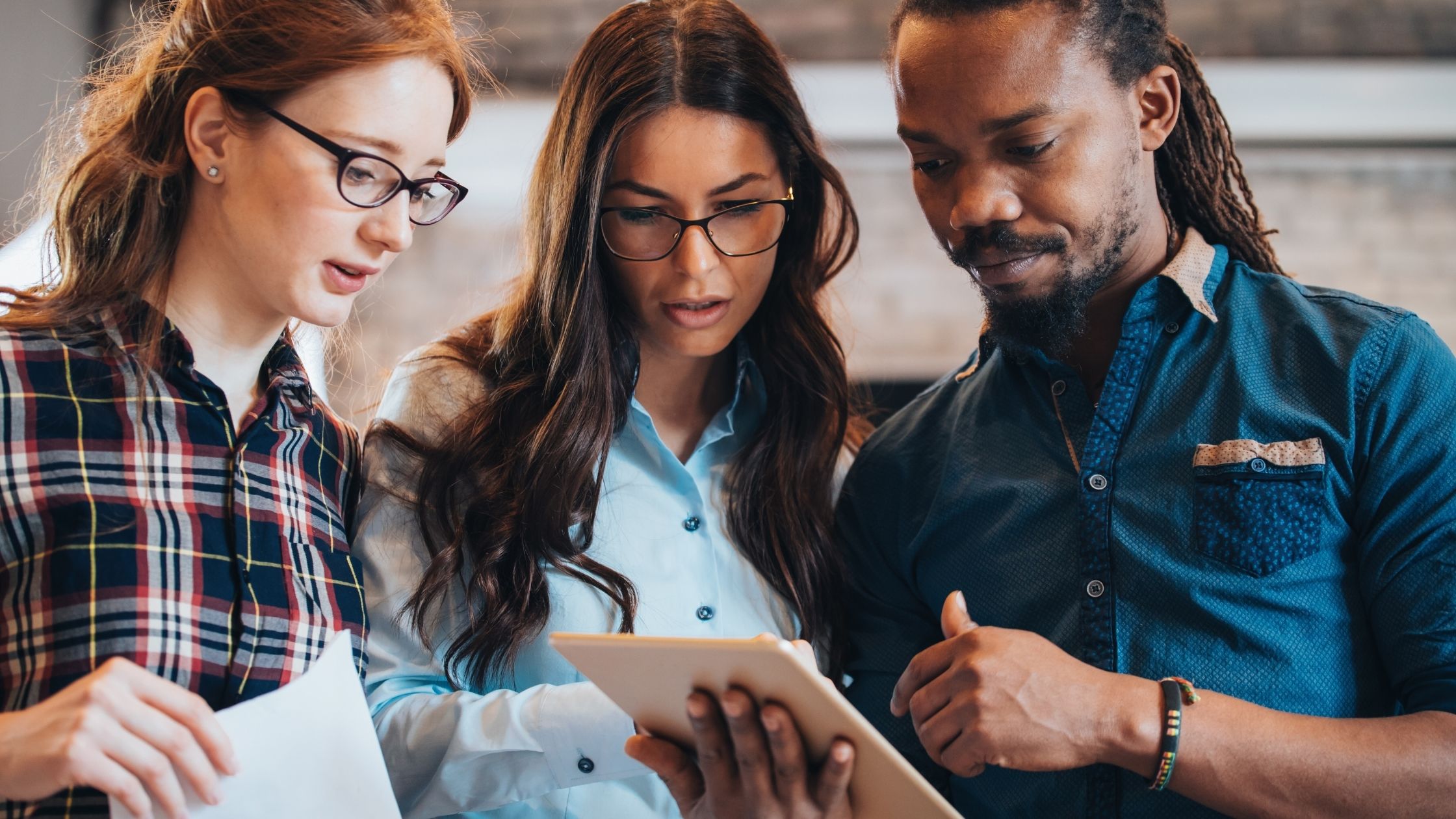 Possible new employees, especially those in tech positions, would find the company less attractive due to their history of data breaches. It’s not that uncommon for an employee to be fired because of the data breach that occurred, while some voluntarily chose to leave the company due to the sheer amount of stress that comes from mitigating an incident.

Data breaches are, in fact, scary and are dangerous to a company’s, customer’s, and employee’s well-being. There are possible ways to mitigate data breaches, and various protocols are put into place to lessen the risk of it ever happening in the first place. Data breaches can have long-term effects on a company’s reputation, and some may choose to press charges against the company because of the data breach.