4 Cybersecurity Threats to Prepare for in 2022

In 2022, the cyber threat landscape is expected to change and expand at a breakneck speed. We should anticipate ransomware gangs to continue putting lives at risk, firmware exploits being weaponized, and much more in the future. Here are four key cybersecurity threats that businesses need to be aware of in 2022.

In the future, continuous commercialization of software supply chain assaults might result in additional high-profile objectives. 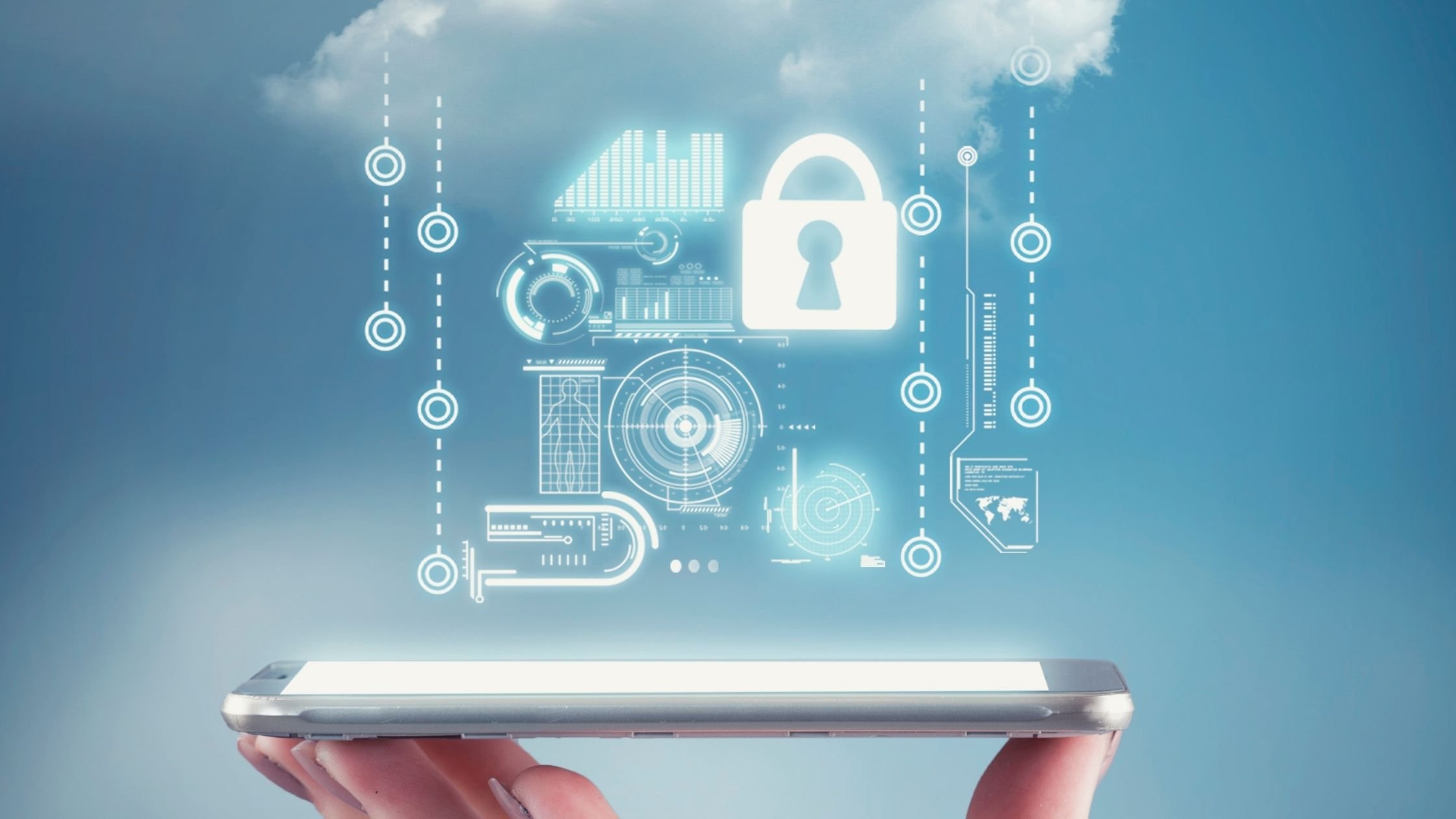 Kaseya’s breach, which affected over 1,500 enterprises, demonstrated how supply chain assaults can be monetized. As a result, we may anticipate an increase in supply chain threats during the next year, as well as continued commoditization of the methods used to execute such assaults.

Threat actors will look for vulnerable areas in software supply chains and target popular applications. Both small- to medium-sized businesses (SMBs) as well as major victims may be targeted.

Ransomware groups may put people’s lives in danger, and they might engage in “pile-on,” which are essentially extortion attempts that target additional users of their ransomware. 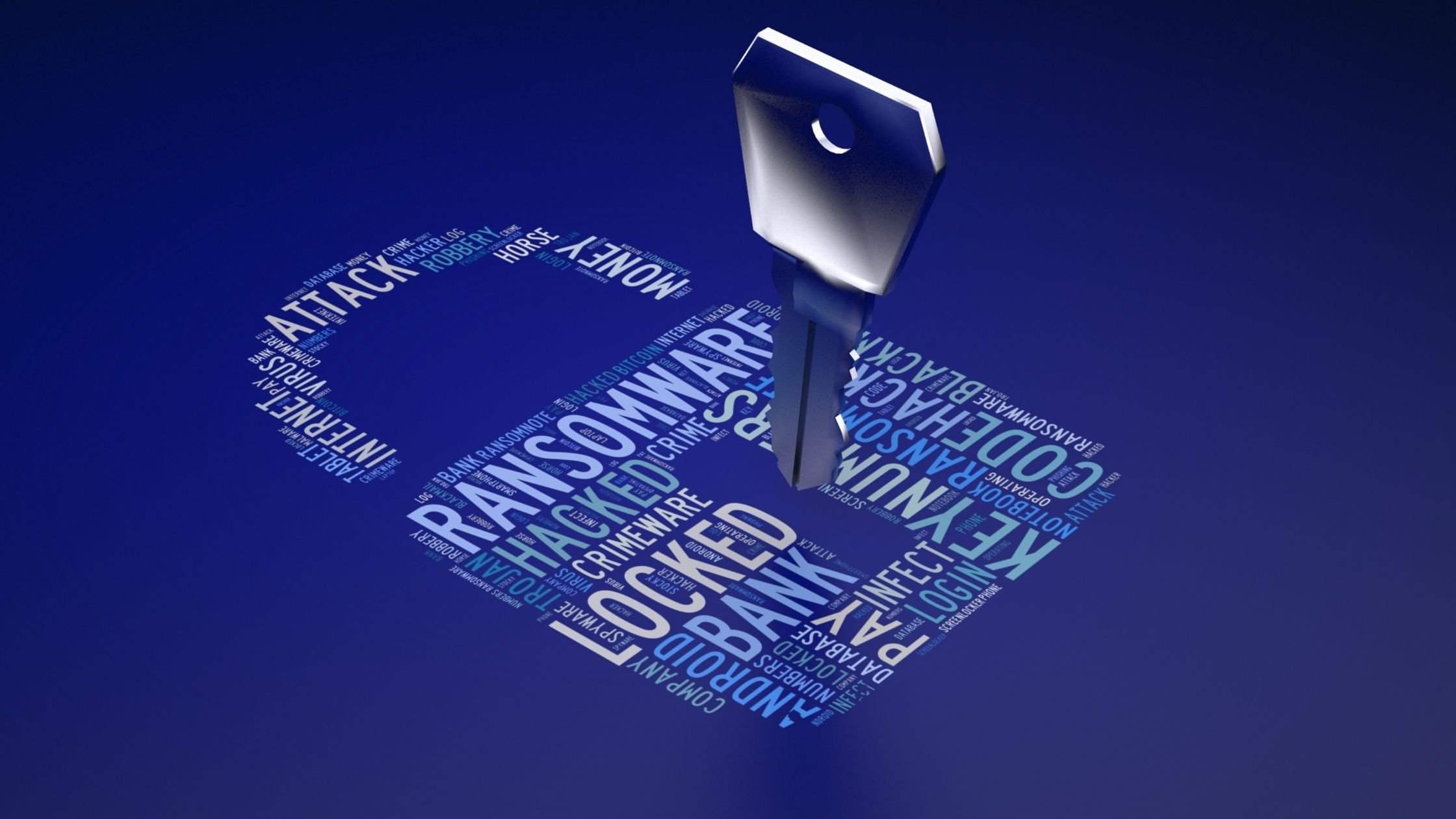 In 2022, ransomware will remain a major threat, with victims who may be hit more than once. The approach will be similar to “social media pile-on,” in which an organization is demonstrated to have paid a ransom, prompting others to join in and get their share of the money.

Ransomware operators will almost certainly increase the pressure on victims to pay a ransom. Attackers will employ increasingly various extortion strategies, such as contacting customers and business partners of a victim firm, in order to avoid data leaks.

Threat actors may also target specific sectors that are more likely to receive payment, such as healthcare companies and facilities in the critical infrastructure industry. Attackers could well target high-risk devices like vital medical support systems and their supporting infrastructure, where the risk of significant damage is highest and a payout will come rapidly.

This might allow malware to be used to lower the barrier of entry. 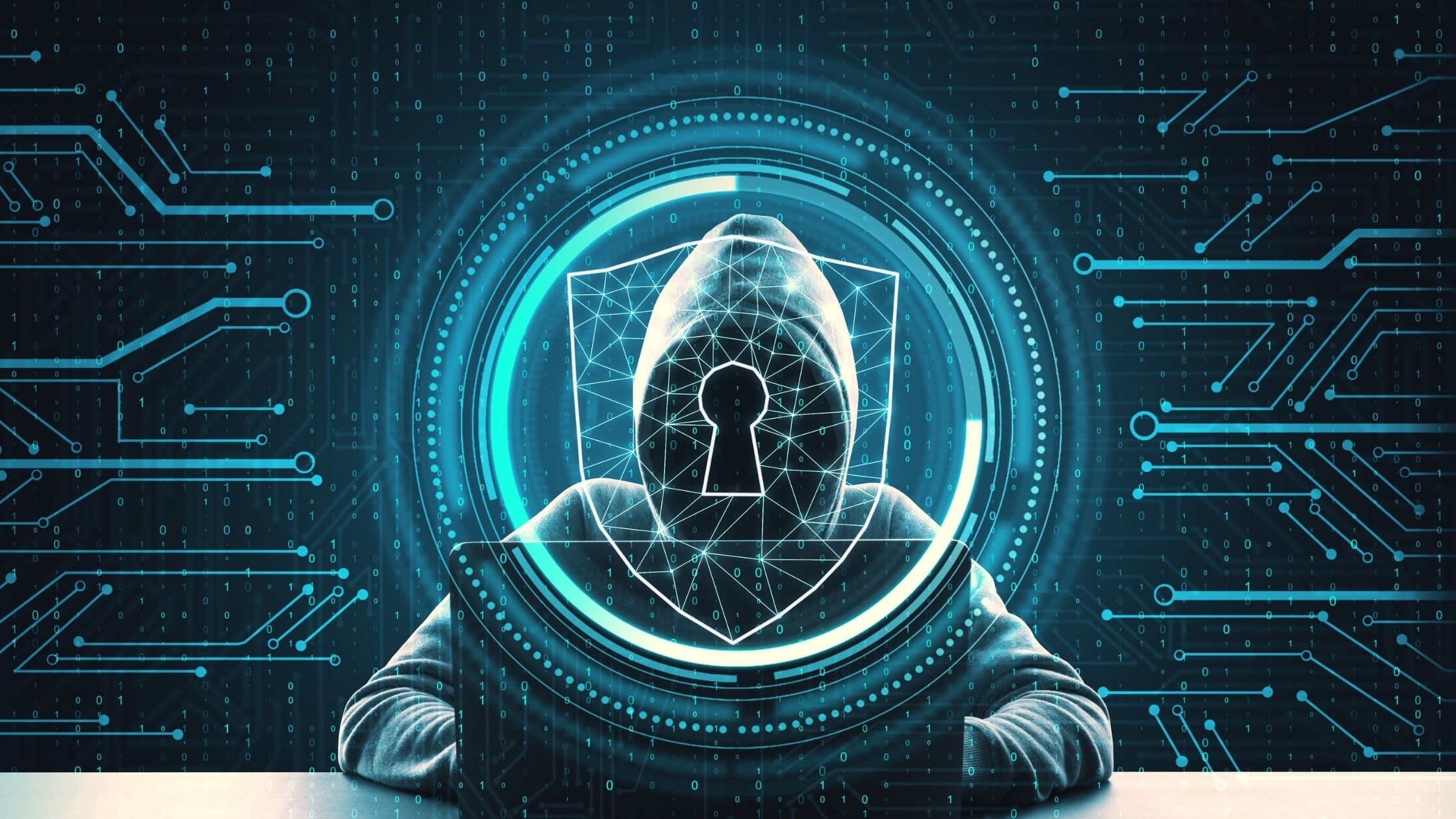 Firmware is vulnerable to cyberattackers who seek to establish long-term persistence or carry out destructive assaults. Firmware security is frequently neglected by businesses, with far less patching observed than on other types of hardware.

In recent years, we’ve seen attackers scanning for firmware settings, presumably as a precursor to using them in future attacks. These sorts of cyber assaults were previously only carried out by nation-state actors. In the next year, we can anticipate TTP for targeting firmware to trickle down, allowing sophisticated cybercrime organizations to weaponize threats.

The lack of visibility and control over system firmware security will exacerbate the problem. Low-level malware and exploits may pose a greater threat in certain industries, so they should begin considering the dangers they represent. 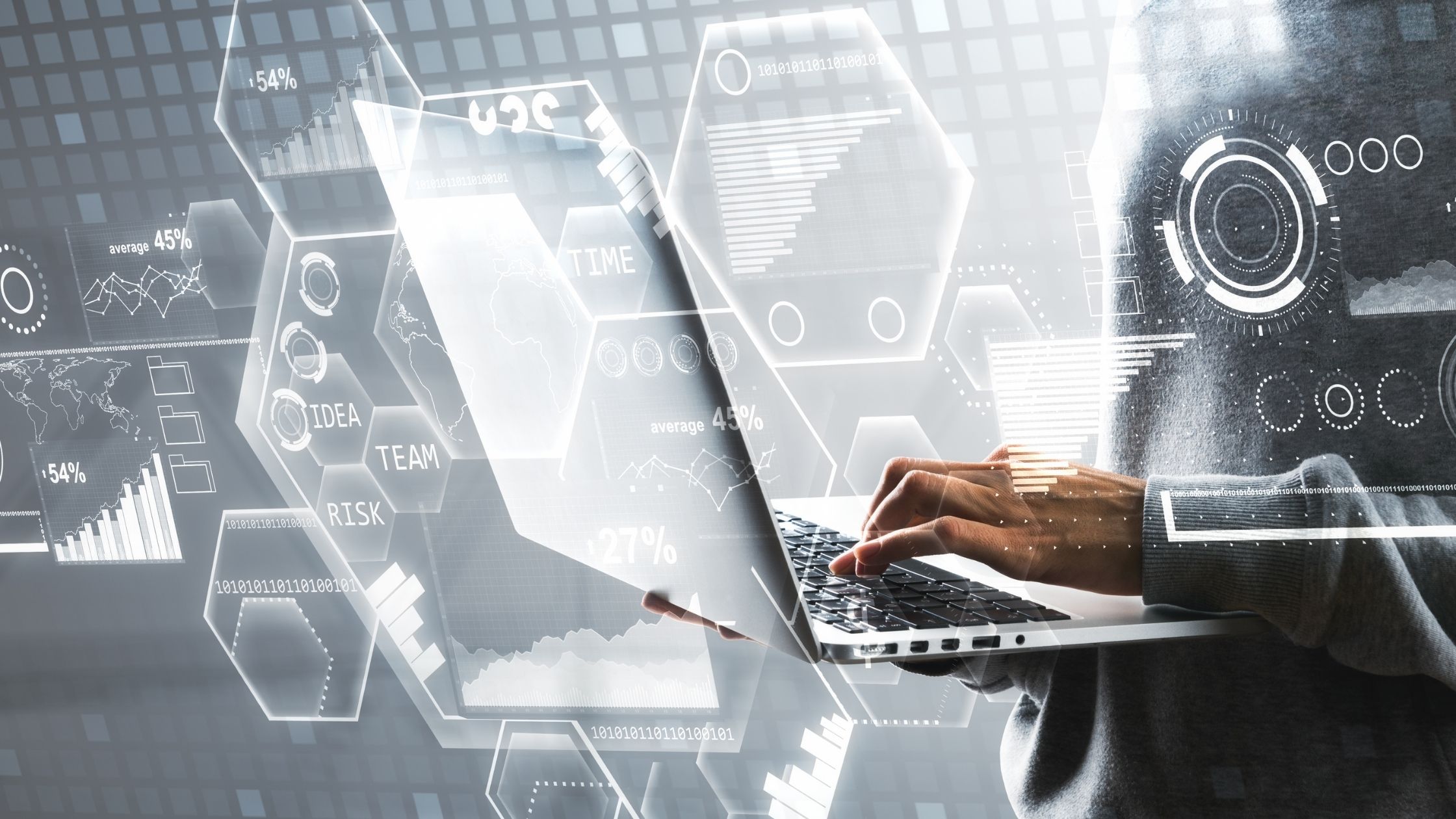 Hybrid employment is only going to get worse for company security. The growing number of unmanaged and unsecured devices has opened up a bigger attack surface. Threat actors may begin targeting the homes and personal networks of high-ranking corporate executives or even government officials since these networks are simpler to penetrate than typical business environments.

In the era of hybrid work, phishing will remain a permanent danger. The distinction between personal and business has become blurred as workers utilize their own devices for both work and personal endeavors. This trend will continue, with attackers having a better chance of succeeding by targeting both corporate and individual email accounts.

We need a fresh approach to security.

Hybrid working and continuing innovation from threat actors guarantee that 2022 will bring many unpleasant surprises. As a consequence, a new approach to safeguard the future of employment is required.

The endpoint is where cybersecurity leaders should concentrate their efforts: protection there is most needed. Endpoints should be protected with a new architectural approach to security that reduces risk. This entails using the principles of zero trust—least privilege access, isolation, mandatory access control, and strong identity management – in the architecture.

These solutions, on the other hand, necessitate robust self-healing hardware that can withstand attacks and recover quickly when needed while also containing and neutralizing cybersecurity threats. Discardable virtual machines, for example, may be produced whenever a user does something that might put their security at risk, such as clicking on an email attachment or link.